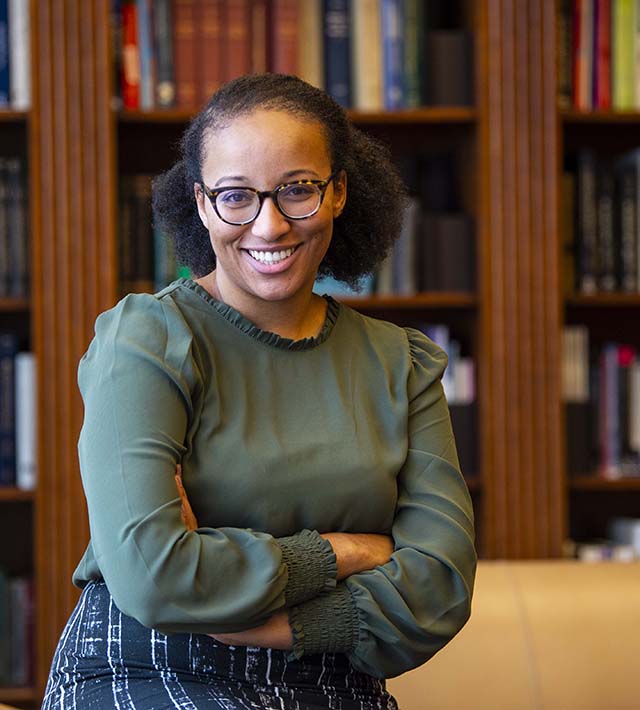 “Name and Shame”: An Effective Strategy for College Tuition Accountability?

Due to concerns about college affordability, in 2011 the Department of Education began producing two annual public lists of institutions with the highest change in tuition and fees and average net price within sector (top 5% and at least $600 increase). This study investigates the effect of this low-stakes federal accountability tool on institutional behavior. Baker uses a frontier regression discontinuity design that investigates the effect of being included on either the tuition or net price list at the 95th percentile cutoff (restricting the sample to only include institutions with at least a $600 increase). Baker finds no consistent effect of list inclusion on affordability or enrollment. Baker will also present several robustness checks that also find little consistent effect.